It’s perfectly acceptable to run a thick provisioned XIV system at 100% of the hard & soft capacity limits. Due to the XIV grid, performance is largely independent of capacity usage. A 1,000 I/O and 200MB/sec workload puts the same load on XIV whether it runs on a 200GB or 2TB logical volume, i.e. XIV was originally designed to accommodate thin provisioning and oversubscription.

For a thin provisioned and oversubscribed XIV system, it is recommended to keep some amount of hard capacity in reserve, in order to accommodate volume or pool capacity growth that is occurring faster than expected. The specific amount of reserved hard capacity varies by customer and their oversubscription risk acceptance. Personally, I would say a 15-20% reserve at the array level is reasonable.

As an example, one large XIV customer has policies in place where they will continue to add volumes to an XIV system until it reaches 60% utilization of hard capacity. They will begin to move applications off an array when the XIV system reaches 75-80% utilization (depends slightly on how rapidly the growth occurred and what steps are needed to migrate a workload). All this is tempered by performance, i.e. they may stop adding volumes or move volumes off the array whenever XIV average response times reach 5 ms, regardless of utilization.

Also, consider free capacity. Free capacity is all about where you measure it. If you create a volume on XIV: 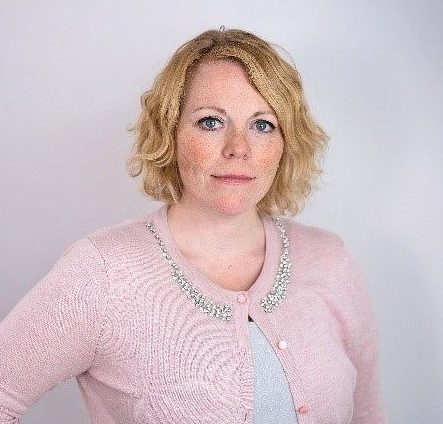 Over the last few years, the amount of unstructured data has exploded. According to IDC, enterprises expect their data to grow by 30% annually,…
As more organizations break down their monolithic applications into dozens of microservices, monitoring containers is more important, and complicated, than ever. Fortunately, AppDynamics has…
Why consider migrating to COBOL Version 6.3 and what challenges await you? Did you know…. COBOL is a 60-year-old programming language that powers the global…