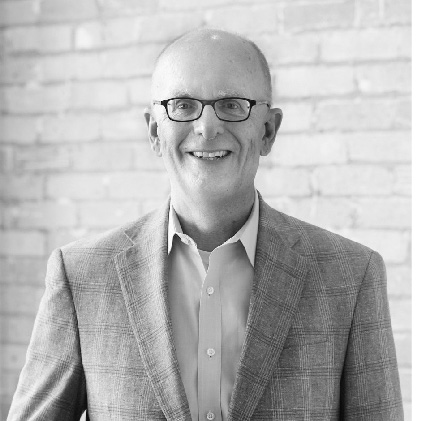 Joel Wyttenhove has more than 35 years of operations and financial experience in the technology industry. Joel’s career began in public accounting, where he specialized in tax and strategic planning for small- to mid-sized businesses.

He became the CFO of a Minneapolis-based IBM business partner in 1985. In this position, Joel led the organization to 100% growth over a five-year period while it transitioned from hardware distribution to software and services systems integration.

In 1990, Joel began to design, sell, and support his own visionary ERP solution, ultimately used by over 75 organizations throughout the computer technology distribution industry.

Joel joined Evolving Solutions in 2001 as the controller and was promoted to vice president of operations and finance in 2008. He brings vast knowledge of financial controls, reporting, and strategic planning.