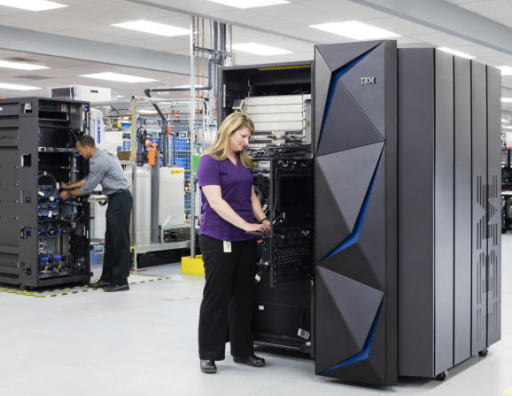 As data grows, today’s enterprise-class server solutions must work faster and provide new levels of data security and protection in the data center.  Data breaches impact not only the company’s bottom line but erode consumer trust.  Did you know that of the 9 billion records stolen since 2013 only 4% were encrypted (IBM)?  Also, a new IBM report found that the number of records compromised grew by 566% in 2016 from 600 million to more than 4 billion.  The risk of a breach is now at the doorstep of every data center.

Most server solutions allow for only selective data encryption

80% of data on personal mobile phones is encrypted but the rate of data encryption in most enterprise data centers is much less and sometimes even zero. Traditional enterprise-class server solutions have not been able to encrypt data at high levels.  Typically, encryption has taken a lot of compute power which slows applications leading to a less than ideal user experience.  Because encryption is expensive and eats up compute power, most companies have practiced only selective encryption, leaving part of their data centers vulnerable.

What if your company could practice pervasive data encryption?

IT leaders from high transaction volume industries such as banking, retail and healthcare have been looking for a solution to encrypt everything to improve data security and protection.  IBM’s z14 server solution is the answer.  As IBM calls it “pervasive encryption” is now an option. Its z14 server solution provides the ability to encrypt everything while not hurting compute power or breaking the bank.  The system’s advanced cryptographic capability extends across any data, networks, external devices or entire applications, and IBM z14 allows data security personnel to centrally manage millions of encryption keys – more keys equals safer data.  In fact, IBM z14 server solutions encrypt at a rate of 18x faster than the x86.

An enterprise-class server solution that delivers more data security and protection is now here.  Contact us to learn more about the new IBM z14 and how it can better protect your data center. 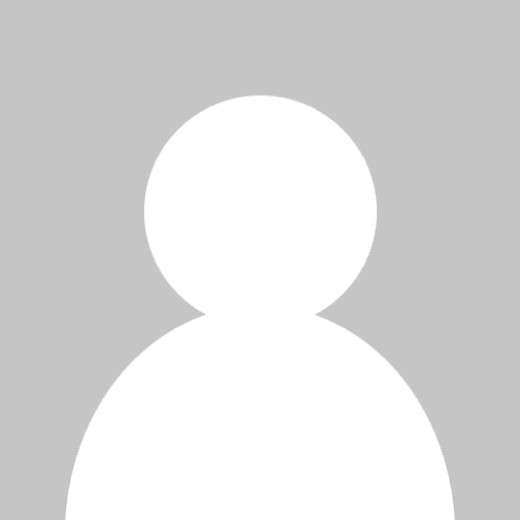 Today we’re going to be talking about some exciting new functionality that was recently added to Dynatrace. We’ve talked about Dynatrace in this blog…
Today, we’re going to talk about the mainframe. Yes, that mainframe which hosts more transactions, daily, than Google; that mainframe which is used by…
Why consider migrating to COBOL Version 6.3 and what challenges await you? Did you know…. COBOL is a 60-year-old programming language that powers the global…